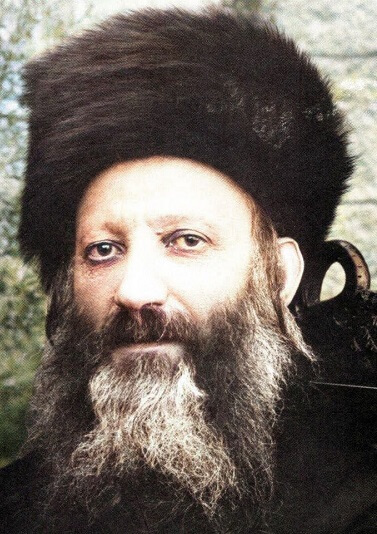 The celebrated first Chief Rabbi of pre-state Israel, Rav Kook (1865-1935) is recognized as being among the most important Jewish thinkers of all time. His writings reflect the mystic's search for underlying unity in all aspects of life and the world, and his unique personality similarly united a rare combination of talents and gifts.

Rav Kook was a prominent rabbinical authority and active public leader, but at the same time a deeply religious mystic. He was both Talmudic scholar and poet, original thinker and saintly tzaddik.

Due to Rav Kook's poetic style and abstract thought, his writings are often difficult to understand, even for those fluent in Hebrew and well-versed in traditional Jewish texts. For the English-speaking audience in particular, his books are hidden treasures whose light has not been fully revealed.

On the whole, I have not attempted to translate his works here. Instead, I have taken ideas from his writings and tried to present them in a clear, straightforward fashion. Of course, this method runs the risk of over-simplifying the author's intent. Still, this is a sincere effort that I believe to be faithful to the spirit of the Rav's thought.

May you be inspired by Rav Kook's extraordinary Torah, 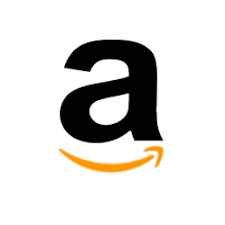 Rav Kook: Mystic in a Time of Revolution by Yehuda Mirsky

Stories from the Land of Israel by Rabbi Chanan Morrison

“The old shall be renewed, and the new shall be made holy.”

“There are free men with the spirit of a slave, and slaves whose spirit is full of freedom. One who is true to his inner self is a free man, while one whose entire life is merely a stage for what is good in the eyes of others, is a slave.”

“Ascend towards the heights, ascend!
For you have great strength.
You have wings of spirit, wings of mighty eagles.
Do not fail them, or they will fail you.
Seek them and you will find them right away.”

Other Sites on Rav Kook's Thought

The Wisdom of Rav Kook by Yaacov David Shulman

Introduction to Orot by Rabbi David Samson and Tzvi Fishman

Art and Rav Kook - series of lectures from Atid